LockeyUSA’s mission is to provide high-quality door and gate security products, while maintaining an unwavering commitment to integrity and customer service.

Motivated by a desire to meet customer needs and exceed expectations, LockeyUSA is inspired to create innovative access control products of the highest standard and greatest value. 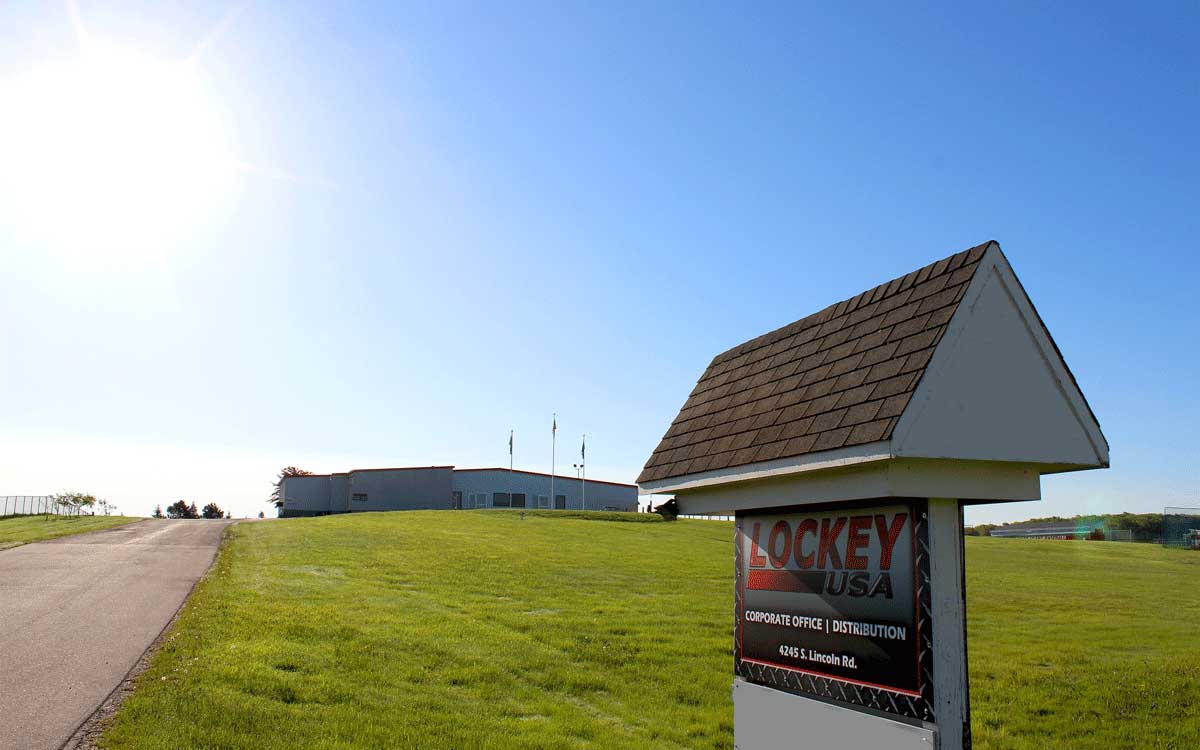 LockeyUSA locks are ideal for residential homes, apartment buildings, offices, schools, hospitals, and double combination locks for applications where the need to restrict access to an area is vital.

LockeyUSA is a multi-million dollar company with plans for further growth and expansion on the horizon.  LockeyUSA and its Founder, Doug Hill, remain committed to providing the same quality and reliability that Lockey products are known for while exploring opportunities to introduce new and innovative product lines to the marketplace.

First introduced in 1970, the Lockey Digital Door Lock was the original keyless entry system, and created a new standard for security and convenience.  In 1989, entrepreneur, Doug Hill, recognized the value of installing the lock systems on his businesses to reduce the cost and inconvenience of changing locks as a result of employee turnover.  Hill even coined the phrase, “Change the code, not the lock!” As an established business owner and entrepreneur, Hill saw untapped potential in the Lockey product and began selling the lock systems as a distributor. 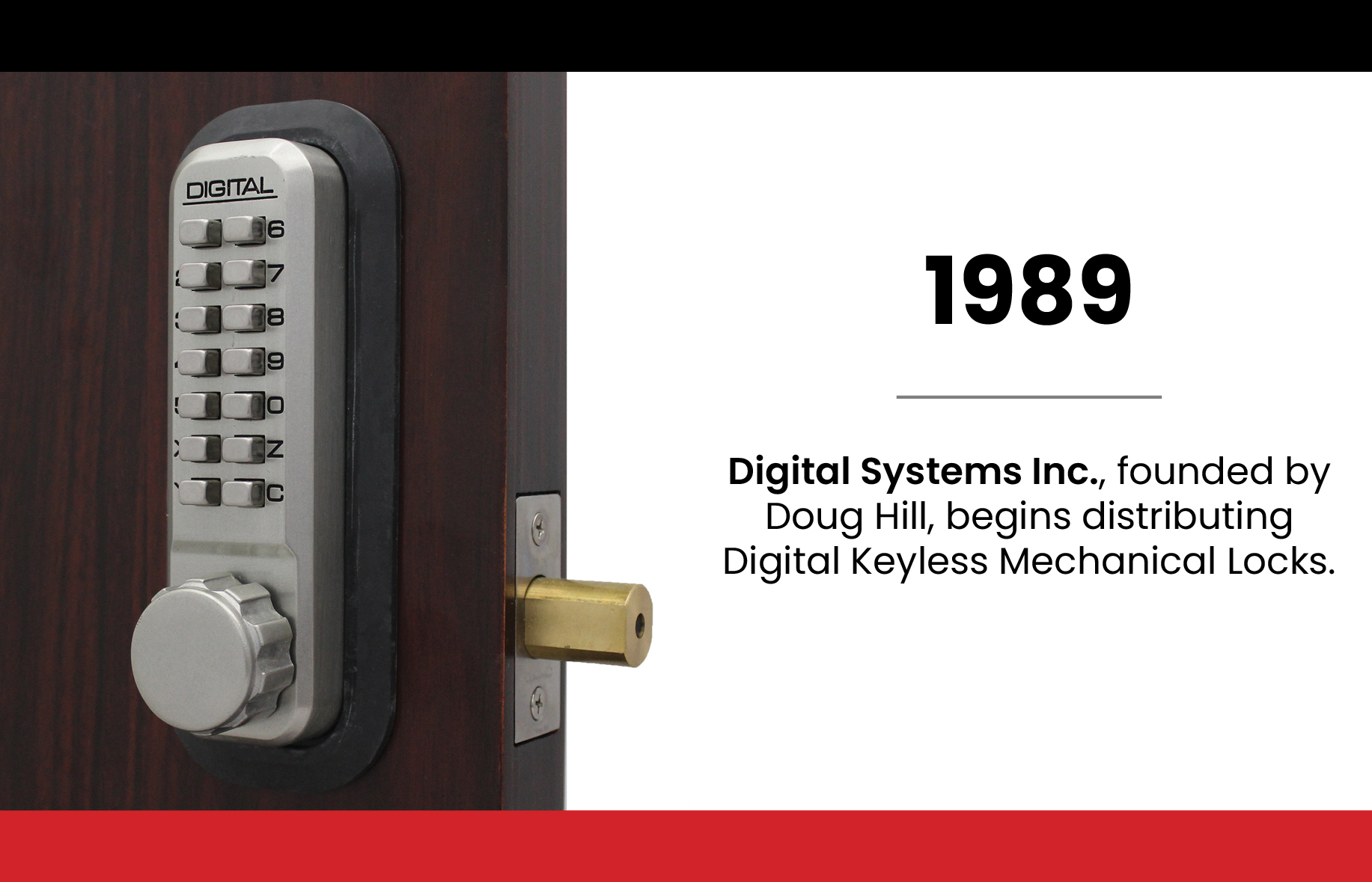 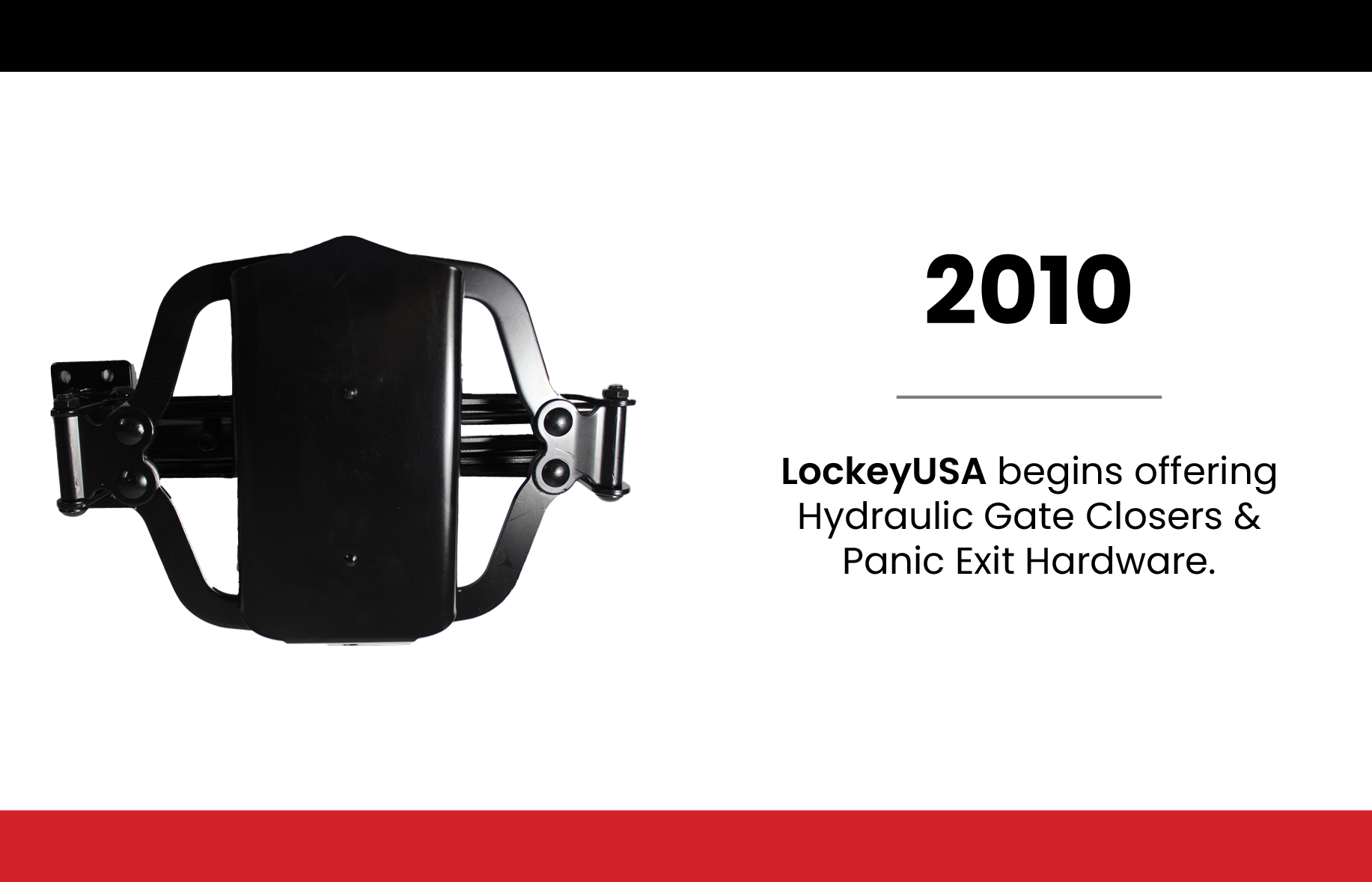 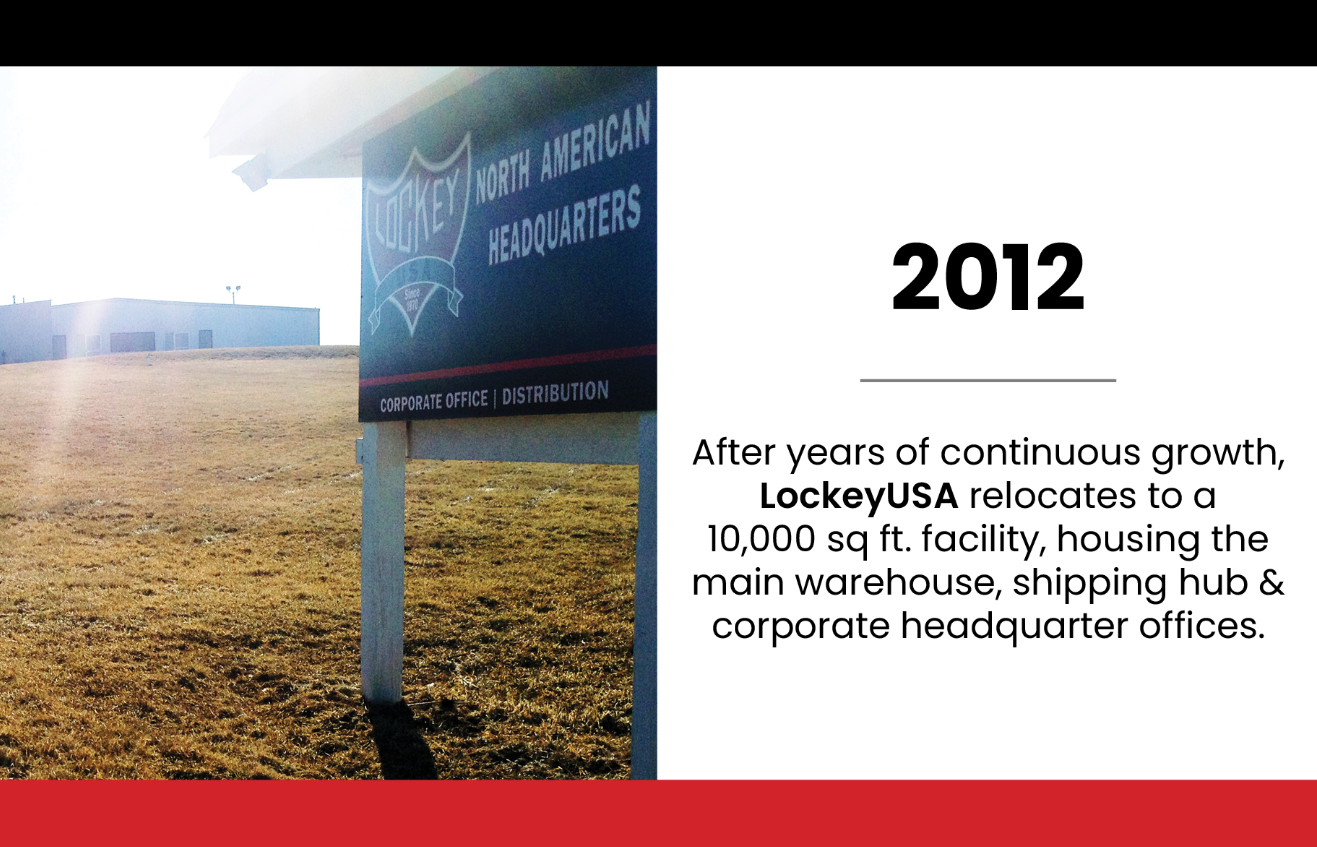 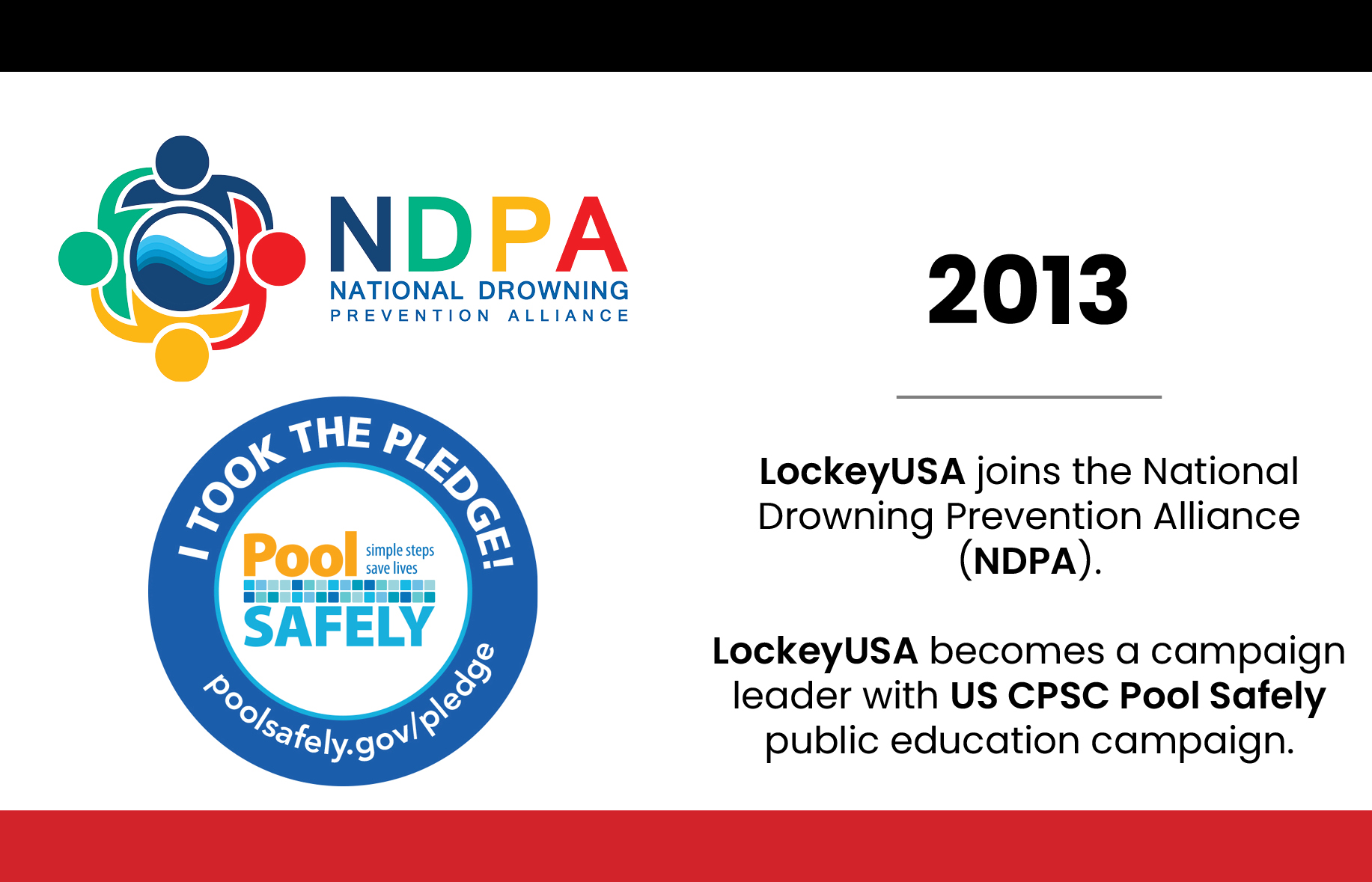 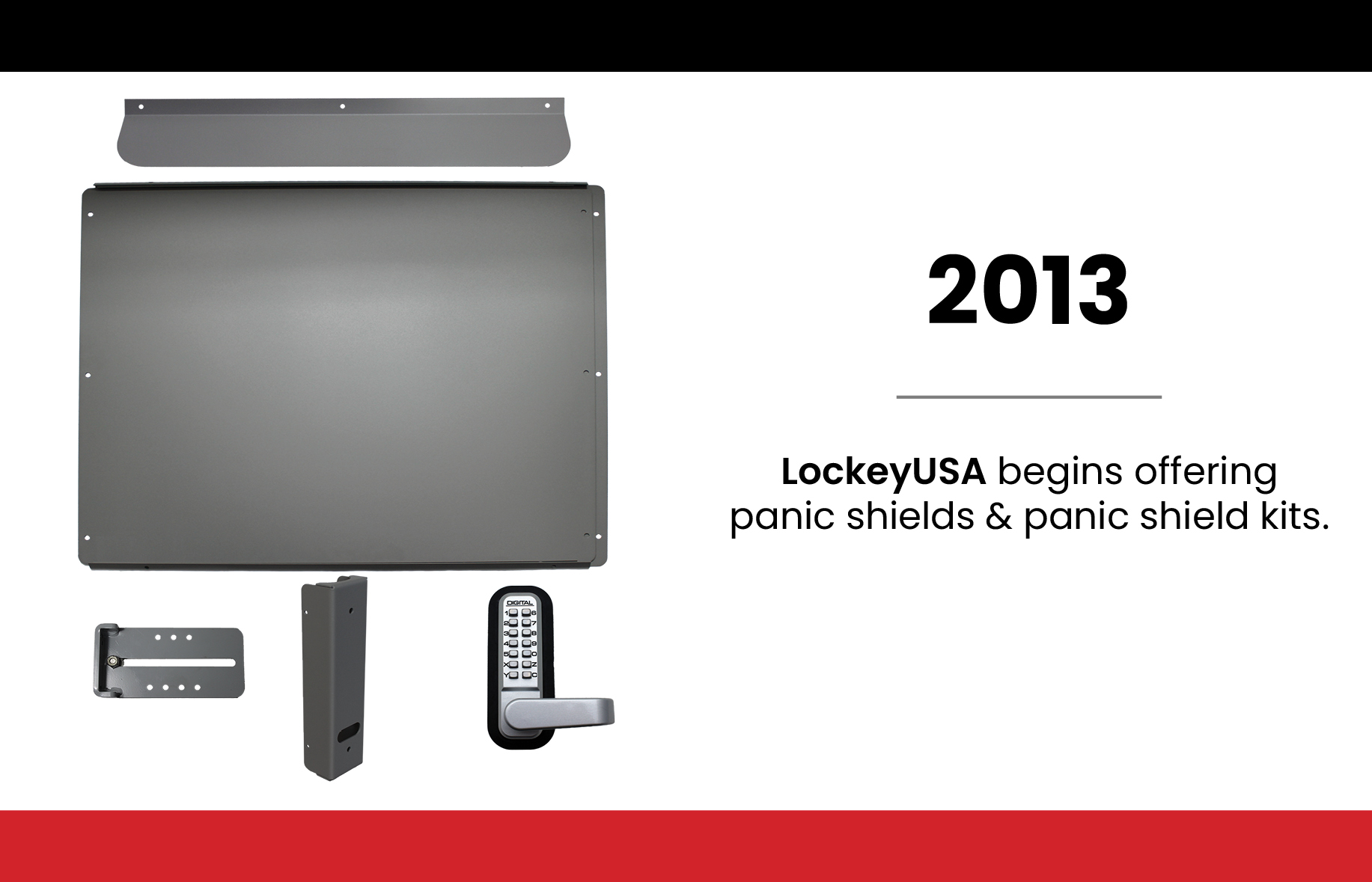 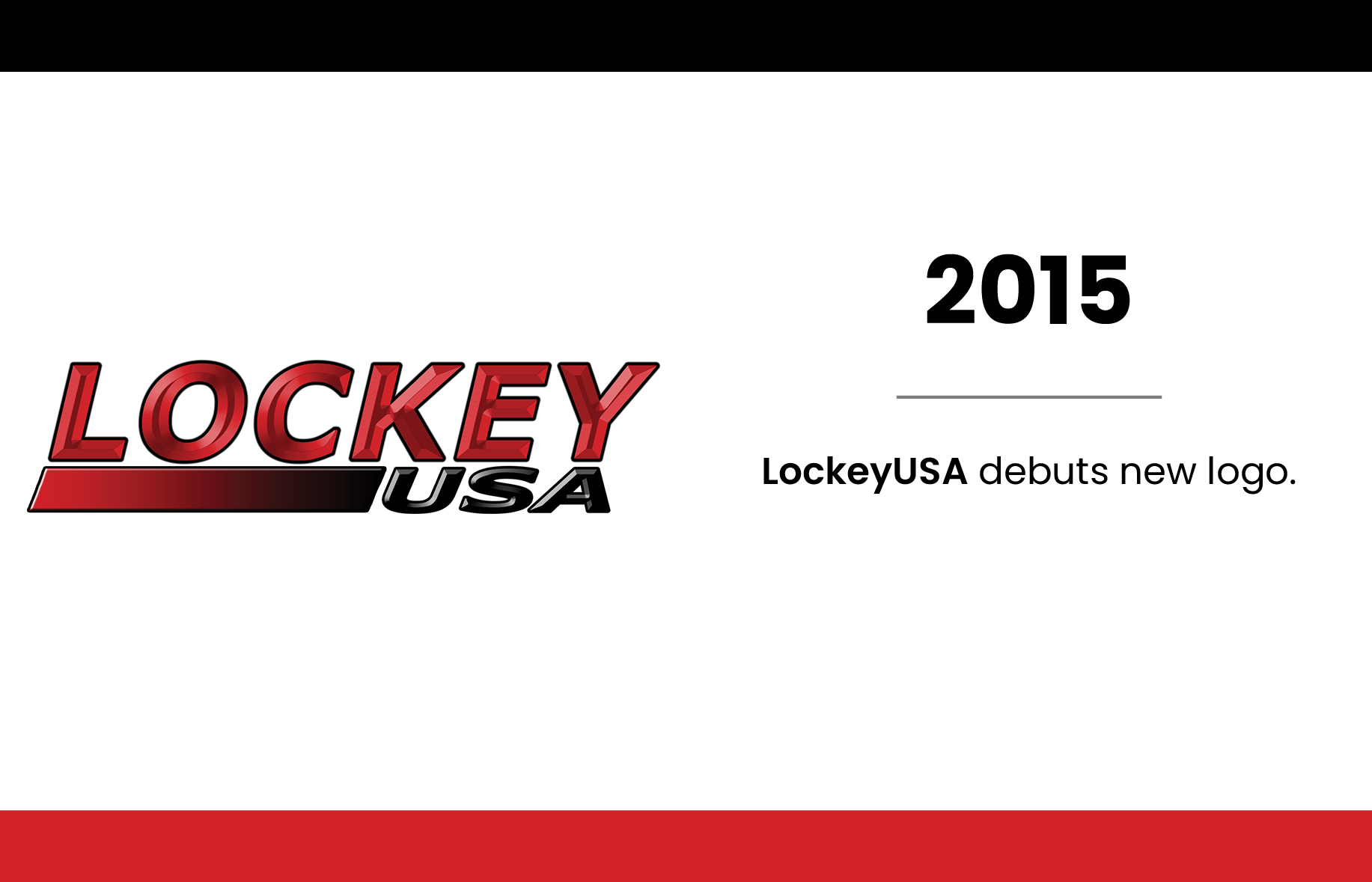 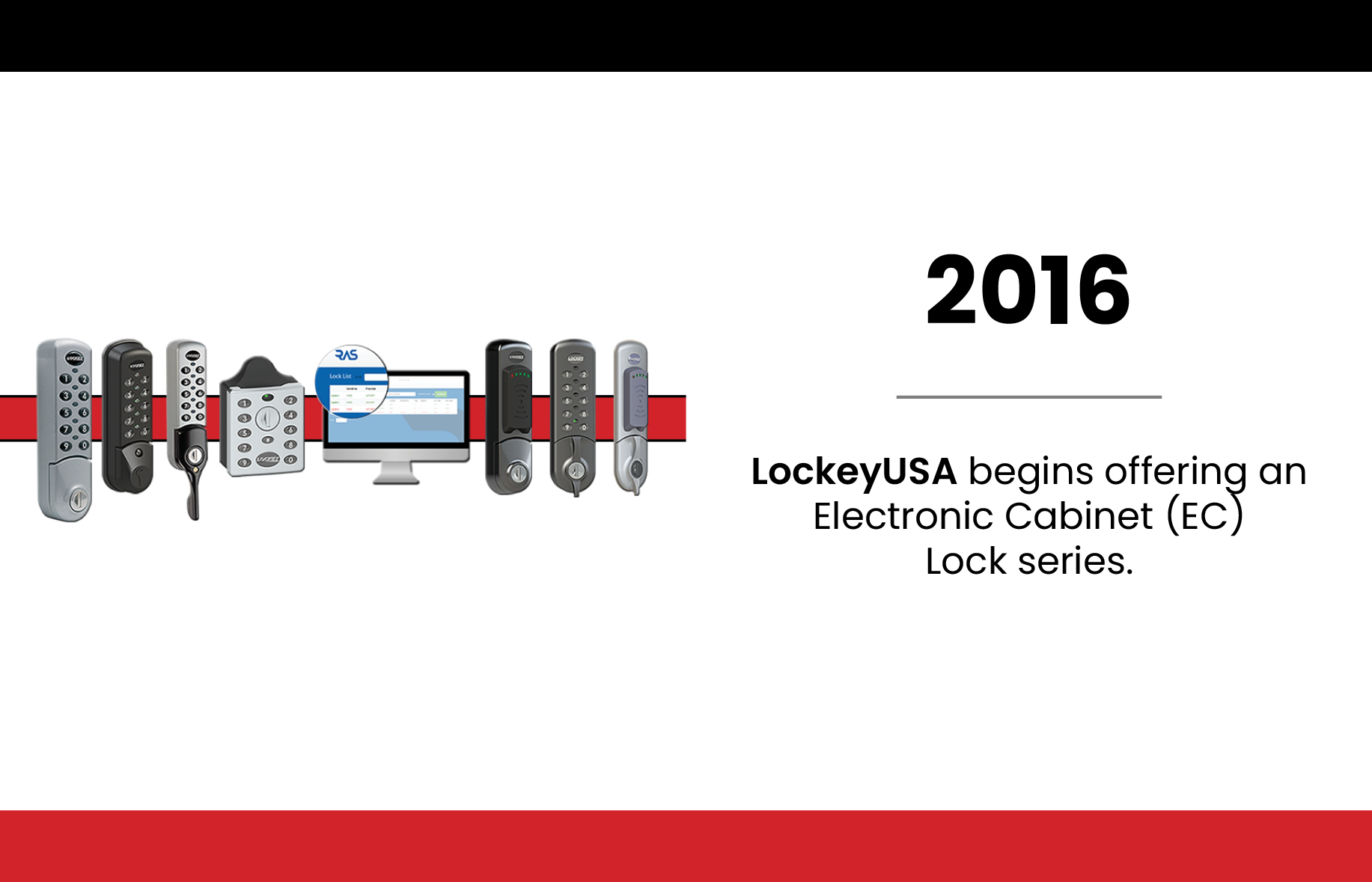 Sign up for email updates from LockeyUSA.
Submit your info below to receive our next update.